and remember to ignore social distancing rule of 6 feet.

and remember to ignore social distancing rule of 6 feet.

Yikes ! thanks for sharing that, Waysider.

sorry if i misinterpreted your first post...I thought we were going along the lines of giving bad advice (my next bit of bad advice was to "greet each other with a holy kiss").

Yikes ! thanks for sharing that, Waysider.

sorry if i misinterpreted your first post...I thought we were going along the lines of giving bad advice (my next bit of bad advice was to "greet each other with a holy kiss").

No problem. You didn't misinterpret my post. I just dragged it off-topic. I like the "holy kiss" advice, also.

(Won't you be glad when it's OK to pick your nose again?)

…taking the topic on a flip flop…along the lines of a that-was-then-this-is-now-mashup…and please note: the reader is responsible for doing a little math.

John 11 Lazarus raised from the dead

Then Jesus, again groaning in himself, came to the tomb. It was a cave, and a stone lay against it. Jesus said, “Take away the stone.” Martha, the sister of him who was dead, said to him, “Lord, by this time there is a stench, for he has been dead four days.” Jesus said to her, “Good point, Martha. Hey guys leave the stone in place.” Then speaking toward the tomb in a very loud voice Jesus said “Hey Lazarus old buddy, you’ll need to self-isolate for another ten days. We’ll come back for you then - okay?”

On the first day of the week, very early in the morning, the women took the spices they had prepared and went to the tomb. They found the stone was still in place in front of the tomb. While they were wondering how to get in the tomb, suddenly two men in clothes that gleamed like lightning stood on either side of the stone. In their fright the women bowed down with their faces to the ground. The men said to them “Sorry for the holdup Ladies, but you know what a stickler the Lord is for setting a good example – even though it’s totally unnecessary he insists on self-isolating for another eleven days.”

Edited March 26, 2020 by T-Bone
formatting and double checking my math

excellent point. We here at GSC are kinda close socially, but not physically.

Very true, "social distancing" is a weird expression.  Some people, mostly young adult males, not obviously family groups, are still walking about very close together.  Strange how quickly that has become quite indecent.

I saw this on the news a couple of days ago

I saw this revision of a familiar motto on Stephen Colbert - - collaboration in light of physical distancing:

United still going?  Haven't they gone bust yet, like other airlines?

United still going?  Haven't they gone bust yet, like other airlines?

not sure - but some airlines are probably winging it

right now waiting for the corona virus bailout from the gub'ment

Here’s another "good" bit of bad advice – I heard this on John Oliver’s show:

"You are unlikely to get the corona-virus if you regularly gargle with bleach, because you know what they say – being dead is already the best medicine."

if you regularly gargle with bleach

Sea water stops coronavirus.  (At least, a lot of young people seem to think so.  Especially in New Zealand, Australia, possibly places in Africa - and in Texas). 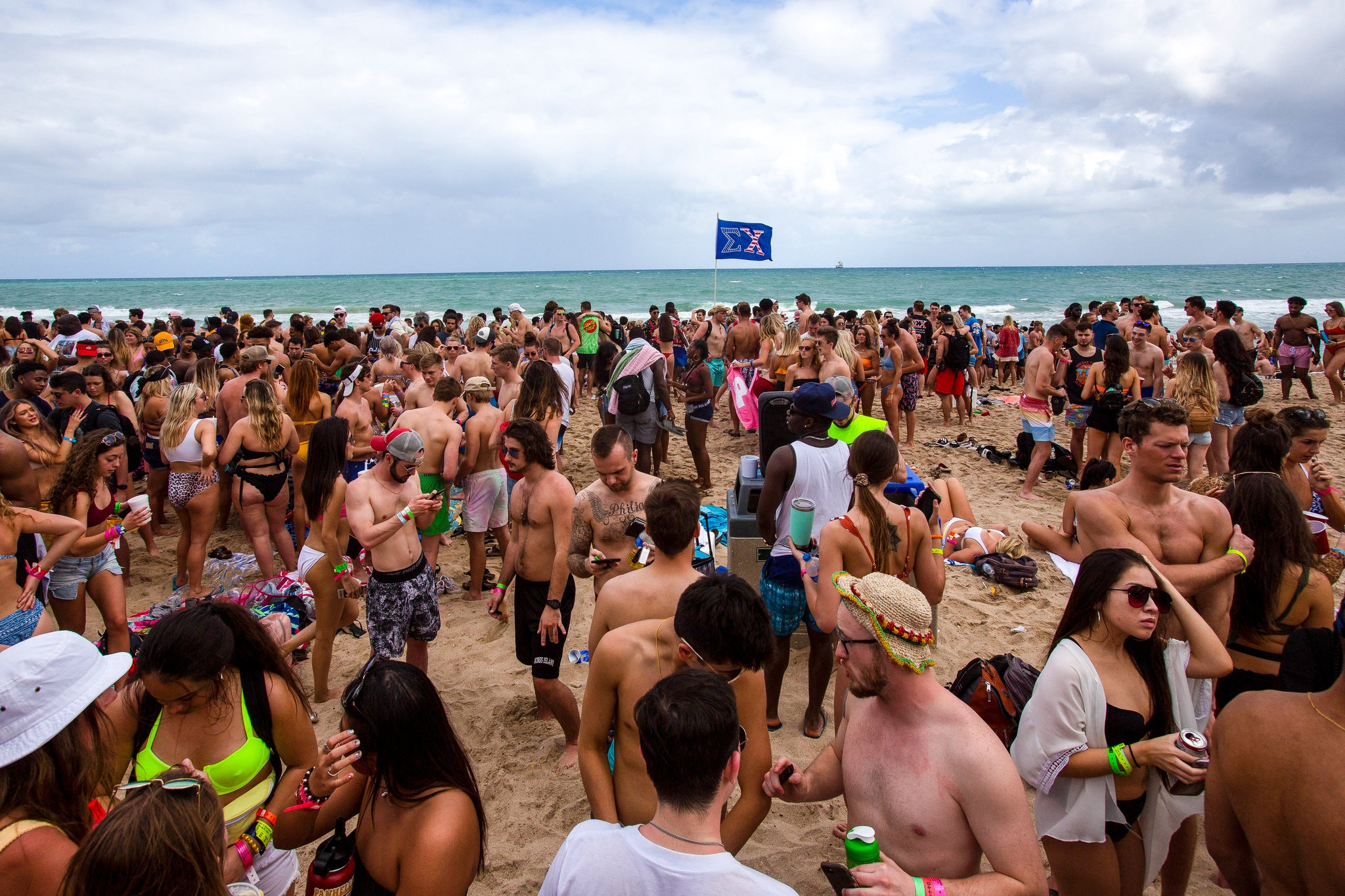 Then they go back home and take a souvenir. What could possibly go wrong? 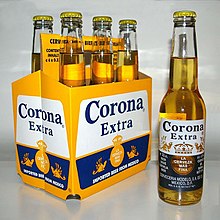 Q: What goes well with Coronavirus?

Edit: I wanted to edit this to assure you I take this grave situation quite seriously. Sometimes, though, a bit of dark humor can help to minimize the stress.

Q: What goes well with Coronavirus?

Edit: I wanted to edit this to assure you I take this grave situation quite seriously. Sometimes, though, a bit of dark humor can help to minimize the stress.

Laughter IS the best medicine:

“Laughter, it's said, is the best medicine. And there's lots of evidence that laughter does lots of good things for us. It reduces pain and allows us to tolerate discomfort. It reduces blood sugar levels, increasing glucose tolerance in diabetics and non-diabetics alike.

It improves your job performance, especially if your work depends on creativity and solving complex problems.

Its role in intimate relationships is vastly underestimated and it really is the glue of good marriages. It synchronizes the brains of speaker and listener so that they are emotionally attuned. Laughter establishes -- or restores -- a positive emotional climate and a sense of connection between two people, In fact, some researchers believe that the major function of laughter is to bring people together.

And all the health benefits of laughter may simply result from the social support that laughter stimulates.”

The other day I heard on the TV a good tip to lift your mood – dance like no one is watching. So I put on one of my favorite albums The Four Tops Greatest Hits and throwing caution to the wind, I closed my eyes and danced like crazy – knocking over lamps, tripping over furniture and bumping into walls. Come to find out it means dance without fear of criticism or what others might think. So just for clarification – and safety reasons, the person actually doing the dancing needs to keep their eyes open so they can watch where they are dancing.

I worry with all the spas and nail salons being closed during the pandemic that many folks are becoming prime candidates for America’s Got Talons.

This just might be another good example of giving bad advice…if you get bored with the first one then go straight to the remix.