Hey we got a new bored member

By OldSkool,
August 25 in About The Way

This sure describes my former way corps self, and it really is a good description of a lot of folks still in TWI. Excellent post! My experience is that most people that hang onto to TWI are more willing to leave if something better were there - my summation of many voices I've heard expressing disdain for TWI's current and recent state of affairs. Of course there is so much better out there when the blinders are off. My purpose in posting here from the beginning has been to expose the top leadership and their really treacherous practices. As an organization TWI is rotten from the roots and that will never change. My prayer is that more people wake up and walk where the Lord leads them.

From a personal perspective, what I think it all comes down to is that when a cult member has grown tired of the cultic-entanglement – and they sense some synchronicity (like coming to Grease Spot and something hits them right between the eyes)

Humans are social animals. It's MUCH easier for people to leave if their friends are leaving too... and/or if they have alternative social support systems in place.

Angela and Perry were my "Twig Leaders" for an Advanced Class at Rome City.  LONG time ago (1996 or earlier, I don't remember).  They were both great folks.  Hopefully that hasn't been drummed out of them in the interim.

So, who are on the Board, currently?

So, who are on the Board, currently?

It's way down at the bottom of the page. I agree with you GerogeStGeorge, I always thought very highly of both Angela and Perry.

Lonnell was in the 2nd (Second) Corps with me. Facts matter.

Thanks penworks.  I thought Lonnell (or Brenda) were in the 5th corps, because my wife and I spent time with them.  As you know, my wife was 5th corps.  But  that relationship was strengthened by working on staff together..... not 5th corps related.  My mistake.  Thanks for the clarification.

Both Lonnell and Brenda have been very successful post-twi.  Writing books.  Teachings.  Christian conferences and outings.  They have soared to great heights after leaving twi..... some 40 years ago. 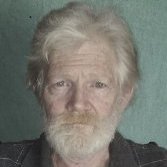 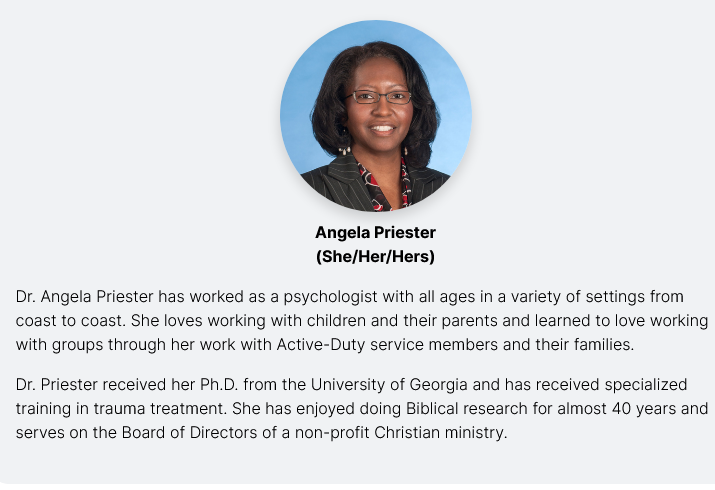 Edited September 15 by Goeytex
Added Text and Link at top

"Biblical Research" needs clarification as to whether the reference is to research (investigating to seek new conclusions), or re-search (review VPW's works - because all the "work" is done).

At least the pronouns are clarified.

"Biblical Research" needs clarification as to whether the reference is to research (investigating to seek new conclusions), or re-search (review VPW's works - because all the "work" is done).

At least the pronouns are clarified.